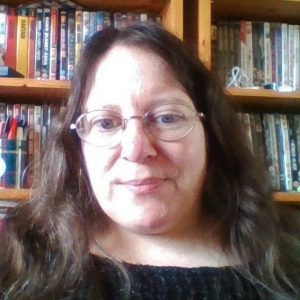 I was born in Wales, but attended university in England, where I read Law. Due to my disability sport was not an option as a child, therefore books became a central pass time from Roald Dahl to Jane Austen, Agatha Christie to Alistair MacLean, Charles Dickens and the Brontes, The biggest problem being where to put them all. As an adult that’s still a problem, but an e-reader does help.

My English teacher did not feel I was good enough to take O level Literature as the Shakespeare was too difficult. I did A level literature in 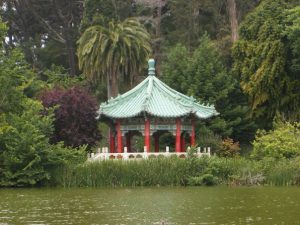 sixth form college and obtained my literature degree with the OU whilst working full time.

My husband and I got married in the Chinese Pavilion in Golden Gate Park and soon after I started my Masters in the 18th Century Novel. I completed my first book, Peaceful Meadows in 2008, but like most authors, I was unable to obtain an agent and entered the world of indie publishing in 2012. 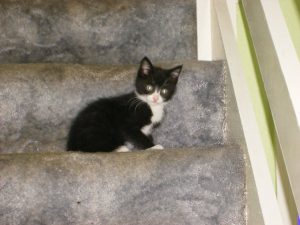 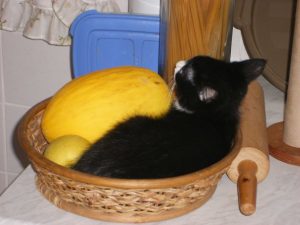 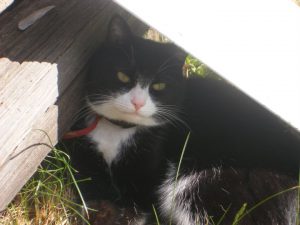 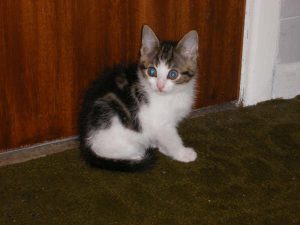 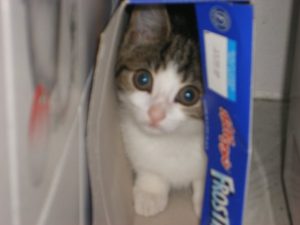 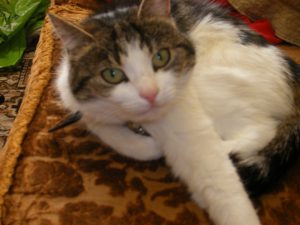 Plus the cat that came in from 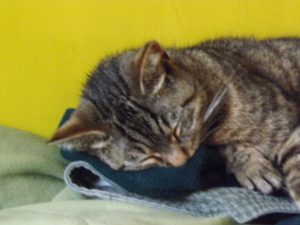