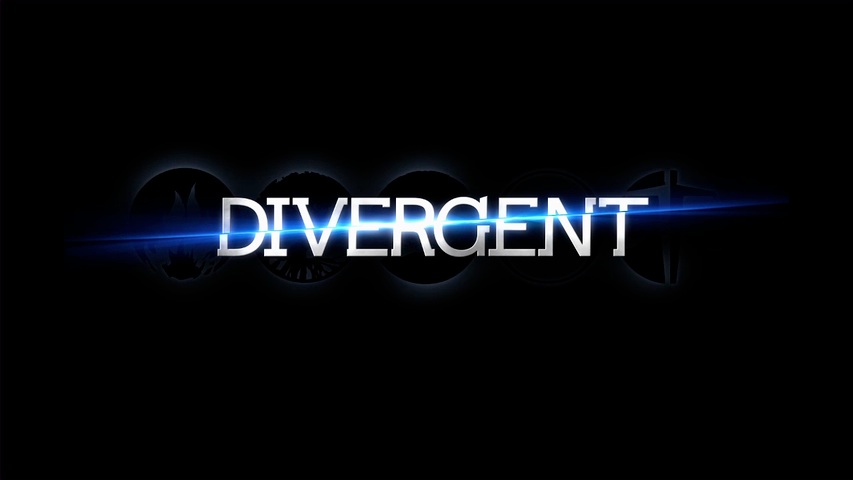 Like Brave New World this novel deals with different groups (Abegnation, Dauntless, Erudite, Candor & Amity), which contribute to societies functions. Every group has its distinctive motifs, dress and colour. They represent the different sides of human nature taken to the extreme. Abegnatin are the selfless faction where Beatrice is born and the fact that she is divergent, not fitting neatly into any one faction, just highlights how complex human beings are.

The induction creates the values and behaviours necessary to reinforce group mentality. Those who do not succeed, or conform, are factionless. This is portrayed as a fate worse than death, as they live outside the bounds of a civilised society. Again a little like Brave New World, a place outside of the compound filled with savages.

It is interesting that the author has chosen 16 years of age as the time of choice. An age in the UK where students finish compulsory education. A stage which they are also still pliable and open to new ideas and influences.

Like most YA novels it is written in the first person from Beatrice’s point of view and it is though her interactions that we learn about the rest of the characters. We learn a lot about Peter through his shocking behaviour and the way he treats Beatrice. Equally we love and respect Four for his ability as a leader and his care and respect for Beatrice. Four’s role is also contrasted with Eric and we discover that Four is the more able despite Eric’s seniority and obvious resentment.

This book is a great example of groups, motifs and team dynamics and how these are woven together. The first person narrative, like The Hunger Games, is relational and exposes the other characters through their words and actions. It is because of these groups that I would recommend this book to any new author.