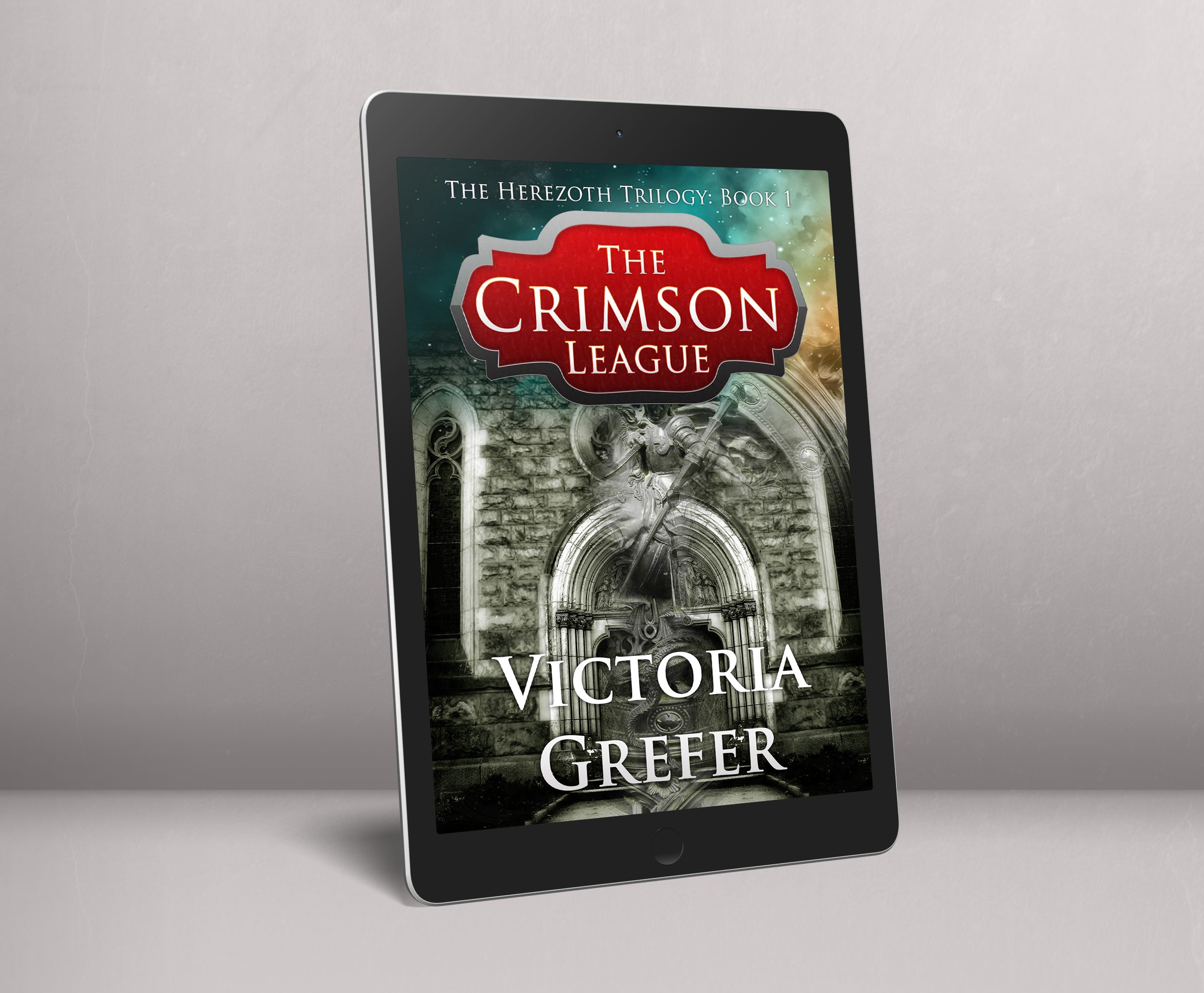 I’m telling you; when I say I think this book is boring. There lies the main problem. The story is told in the third person, not shown. We need to be immersed in the scene. What happens? What do the characters see, hear, feel? The reader needs to see how the character develops and overcomes problems. The best explanation of show not tell I’ve found can be found at https://www.youtube.com/watch?v=KNBhaEV2ESg

This leads to my second problem; the lack of plot and credibility gap. I realize in Zalski and Malzin we have a usurper who has taken the throne and the Crimson League are there to restore it. Menikas and Lanokas, the two princes, are the leaders of the League, but they appear to govern more by consensus than leadership or drive. This makes the plot lurch from one skirmish to the next, with the deciding battle at the end.

Kora is the protagonist referred to as the marked one of legend. When a ruby mysteriously shatters part of it is embedded in her forehead. This endows her with the powers of a sorceress or at least the catalyst for discovering her powers. This seems a little incredulous and perhaps a birthmark would have been more believable. There also seems to be no reason why she should be the chosen one. Laskenay is the other sorceress in the League, sister of the antagonist Zalski. She is the natural choice when it comes to training and development of Kora’s abilities. This should be a natural focal point of conflict and development for both characters.

I understand that the genre is action-adventure, YA fantasy, but there should still be a strong element of characterization. We have those with magic and those without, which is good, but outside of this what else distinguishes each of the characters? Kora’s inner problem is accepting she is the marked one. It can be argued that by learning to use her magic she overcomes this problem. The external problem is the kingdom has been taken forcibly by Zalski. Yet this somehow doesn’t feel like her fight, it is as if she is being taken along for the ride. There could be an element of social injustice if the people are oppressed, but this does not come through strongly enough as a theme. As the antagonist, how did Zalski come to prominence? It appears he was an advisor to the king, but what made him suddenly want to seize power? Was he mistreated? Does he have delusions of grandeur? There is a hint of this in his idea to establish a magic school, presumably to support his own power base, but again there are more questions than answers. I understand readers will argue that we are given some of the backstories to the characters, which is good, but there needs to be a development in some of the characters, sometimes referred to as character arcs.

The ending is satisfying in the sense of good triumphing over evil. It leaves open the development of Zacrys story and even that of his children, but how we got there is more luck than design. I think the book needs a lot more explanation and detail to enable the reader to fully connect with the text.